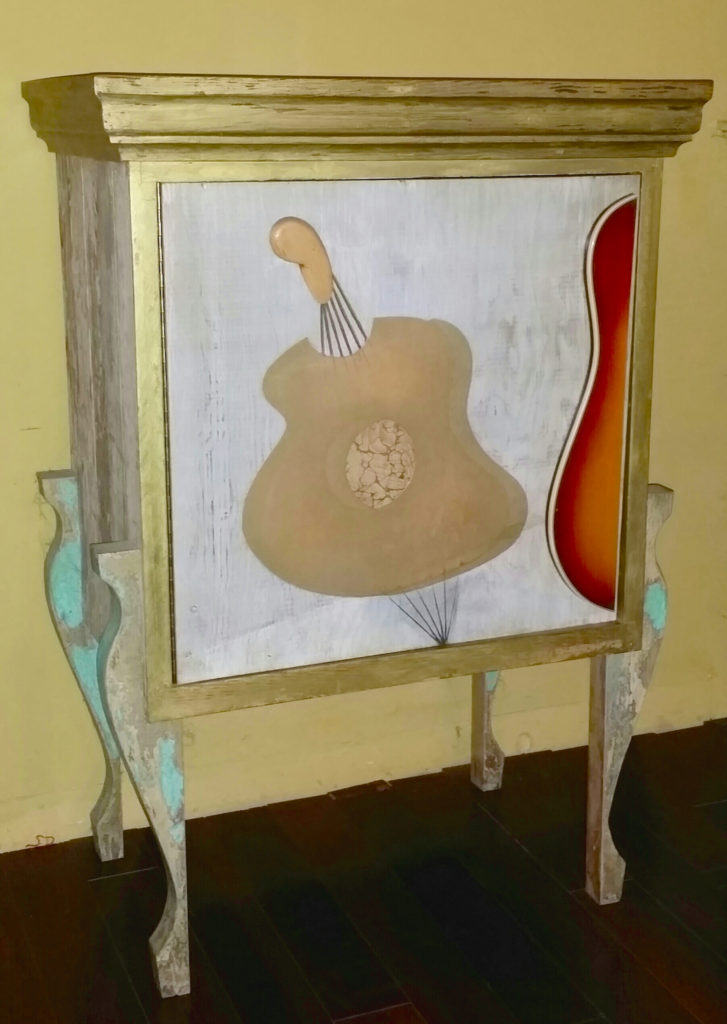 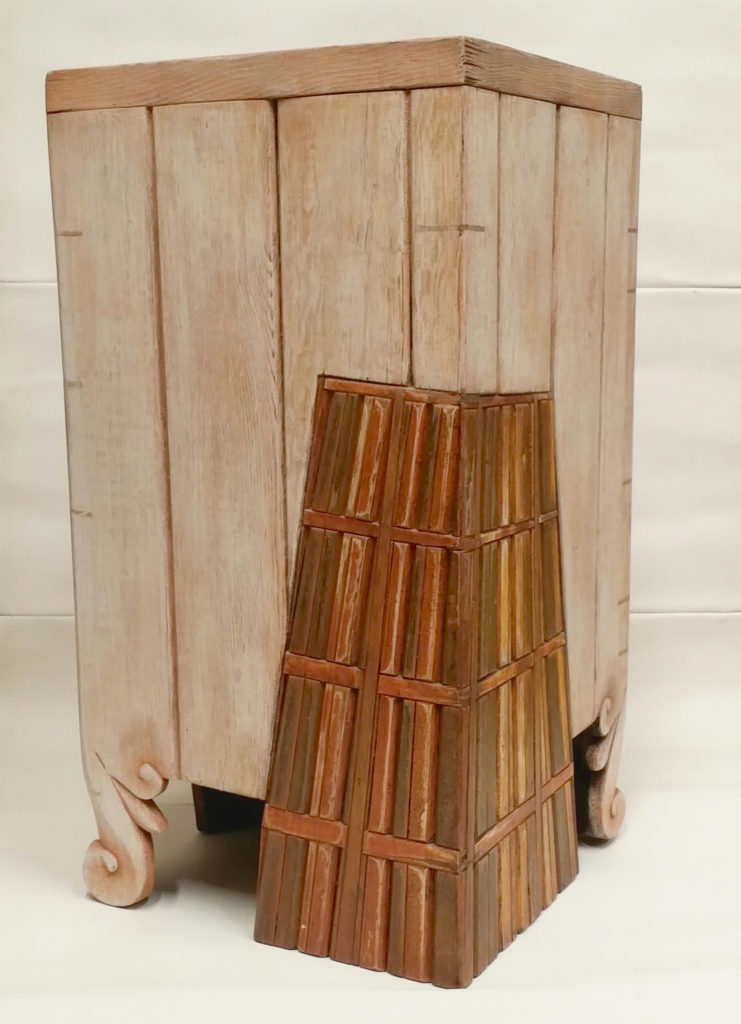 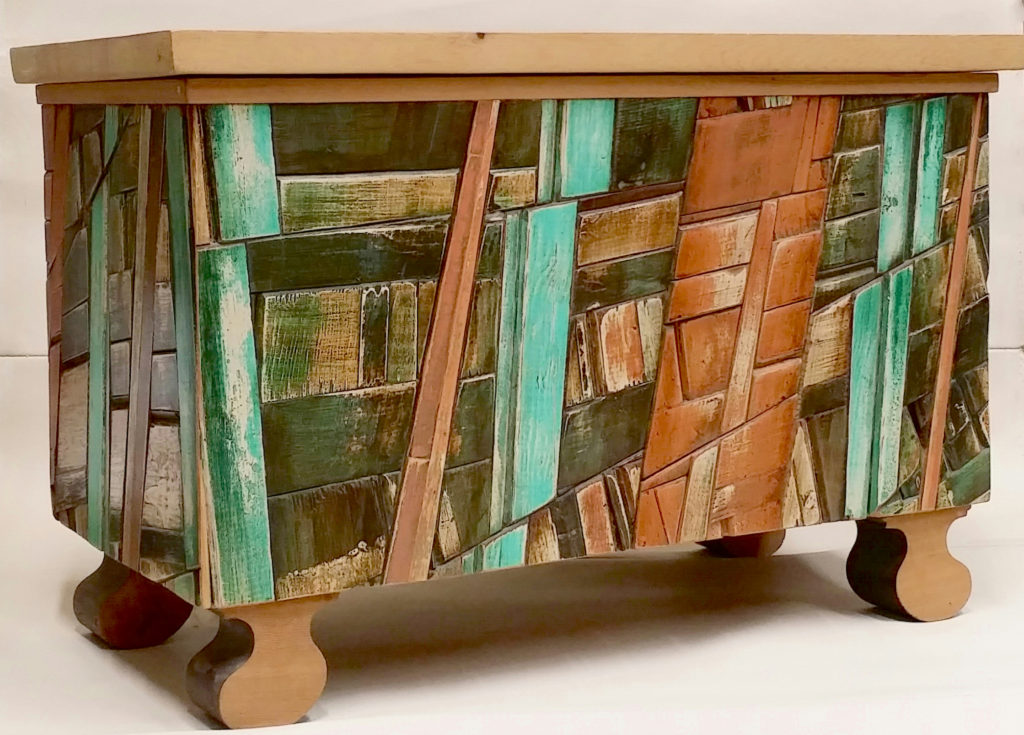 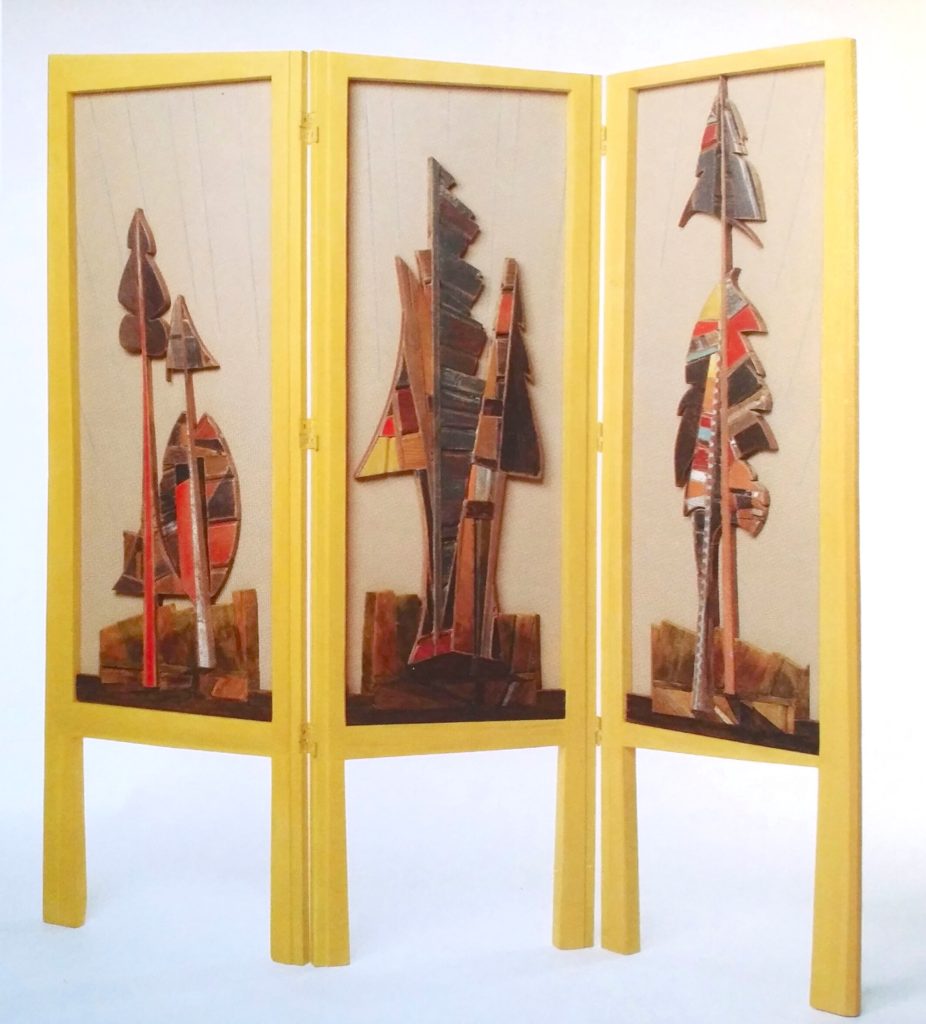 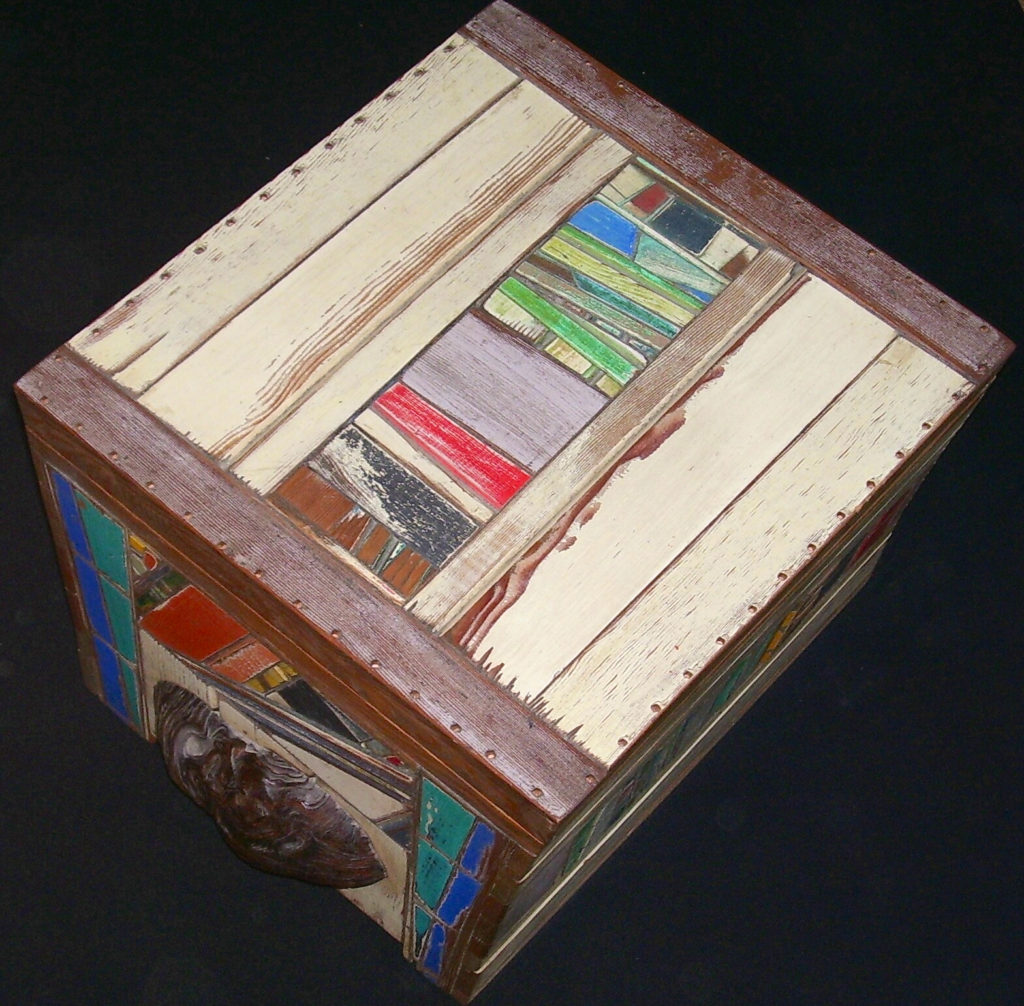 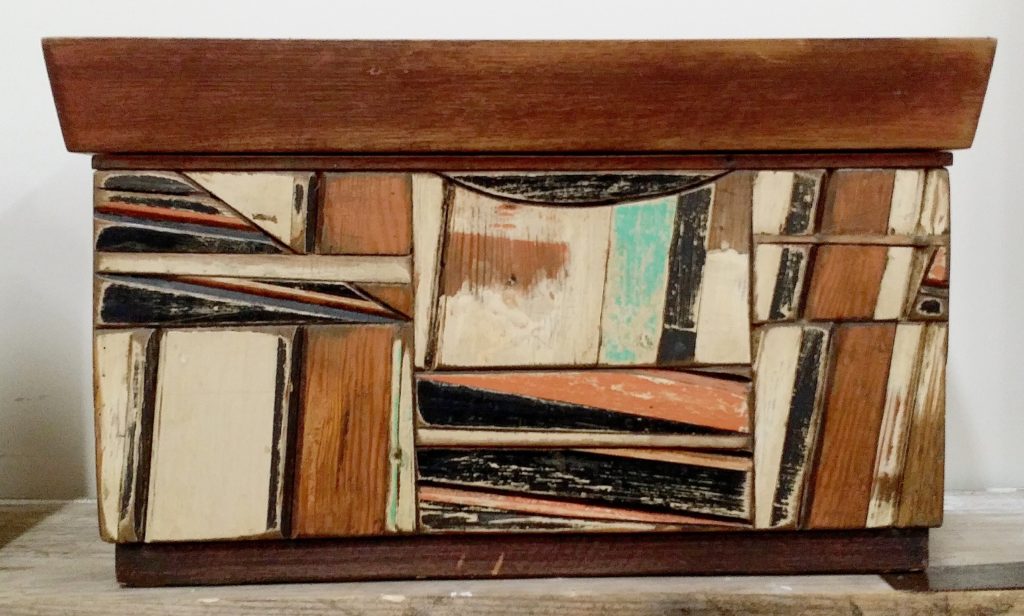 "Since the late 60's I have executed works in photography, glass, bronze, paper, canvas, and mixed media.

After living and working for 20 years in Victoria's Chinatown, in 1991 I moved to Port Alberni, a small mill town and inlet harbor in the middle of Vancouver Island. I was drawn less by the natural beauty of the setting than to the scale of the studio/workspace I could afford there.

The space I found was 20,000 square feet on three floors, built in 1928 of first-growth Douglas Fir. The building was in a state of neglect and decay, while the material it was built from had retained its integrity. I found inspiration in the wood, and began to dismantle parts of the building to produce furniture.

Al my boxes, chests and furniture are made from this ancient Douglas Fir, except the three panel screen, which is made from a Red Cedar felled in 2003.